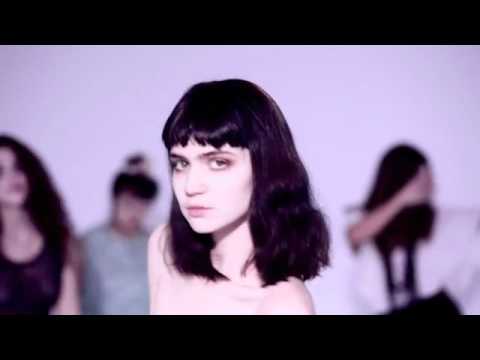 Posted at 19:50h in Uncategorized by ivan 0 Comments 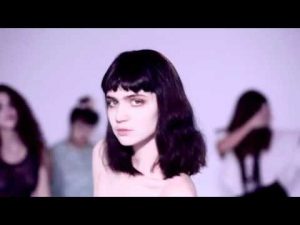 Getting inspired by Living Room playlist!

“I’ve had so many opportunities to shoot videos with mainstream directors but my friends just do a better job. It’s so much better to work with small people who care than people who’ll throw money at it.”

The best way to describe Grimes’ ethereal, kind of nuts music is in her own words: “Pop through a different circuit”. Grimes, just about the most hyped artist around right now, is Claire Boucher: a tiny, frenetic, husky-voiced Canadian girl who, on her new entirely self-produced album, Visions, whispers and wails her way through beautifully electronic songs such with names like Oblivion, Genesis and Circumambient. In the flesh, her appearance is just the same as her stage persona – like a space girl who just dropped from the sky. (source: The Beat Juice by Jack Sunnucks)